To Altdorf and beyond 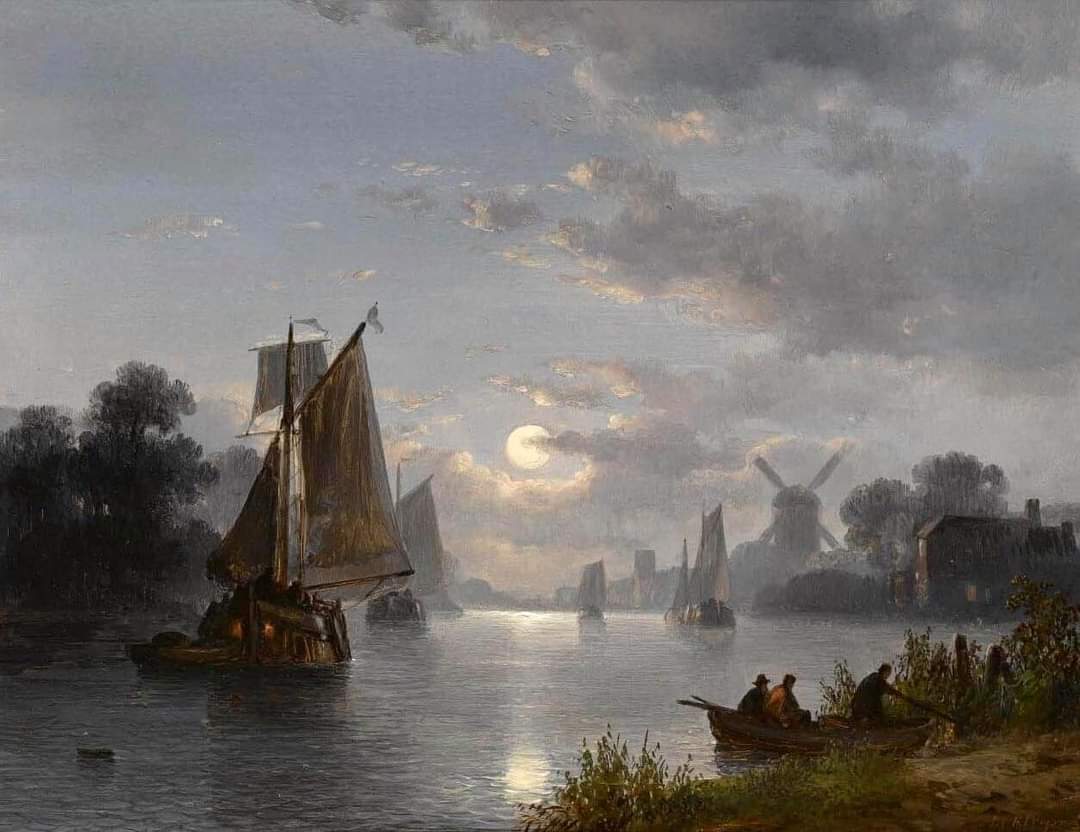 After a harrowing journey our heroes eventually arrived at the gleaming metropolis of Altdorf. After a bizarre series of interactions the guys got their heads down for the night. In the morning, they spent a few hours shopping in the Mercantile area then headed off to find the expedition. Too late, the expedition had already left!

Whilst wondering what to do our party bumped into an old friend of Rowlocks, Josef Quartjin, and they hit the inn once more. A fun night of drinking ensued, with a bit of a twitchy end. Some drunken nobles with big bodyguards set about obnoxiously insulting the party, and were then joined by a nasty protagonist. Not wanting any trouble the party left sharpish and headed to Josefs boat (after witnessing some murder on the way). During the evening, Josef asks if they will help him crew his barge on a trip to Bogenhafen to deliver some wine – this happens to be the place where they need to collect the inheritance, with Werner still pretending to be Kastor Leiberung. They agree as they are also prepared to work for gold.

In the morning, Josef returns to the boat with news that the nobles from last night are dead and the gang are the prime suspects. They set sail up the Wiessbruck canal to Bogenhafen whilst hiding from the road wardens after being accused of a crime they did not commit.

That night in Wiessbruck they are attacked! Luckily, a watch was posted and a battle ensued. The Berebelli is set on fire and the bounty hunter Adolphus attacked. The battle was bloody and went to the wire, everyone was wounded, Werner was on his last legs. With Josef and the crew, they set off in the middle of the night on the smouldering barge, the Berebeli.

They had taken some prisoners aboard but they did not see out the night, and their corpses were gently slipped into the river.

Our 4 friends now sit on the deck of the barge, in the middle of the night, licking their wounds and discussing what the fuck is happening. Werner, feeling his time as a carpenter is over, now works as a bodyguard for his friend Gnoblar.
Onwards, to Bogenhafen…